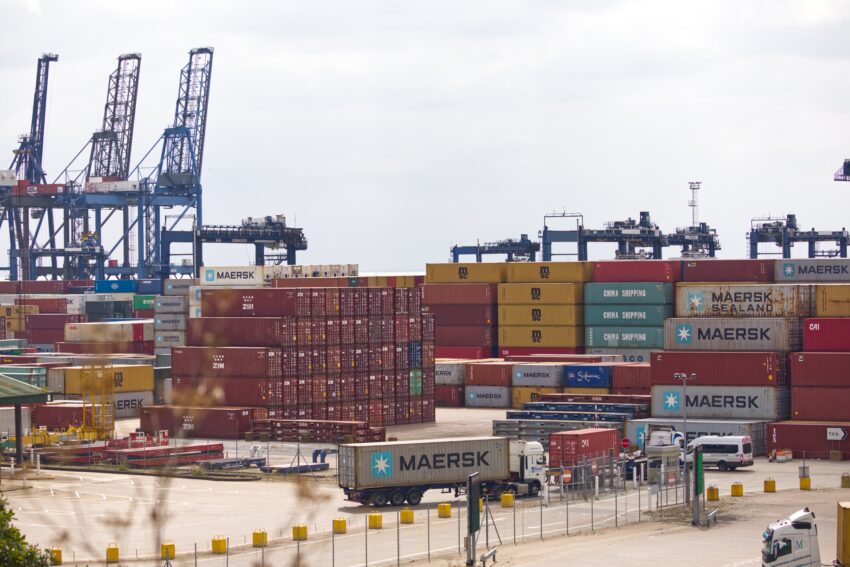 Workers at the UK’s biggest container port will go on strike for more than a week later this month in a dispute over pay.

More than 1,900 members of Unite union at Felixstowe will strike for eight days from Sunday 21 August until Monday 29 August.

The union said that employer Felixstowe Dock and Railway Company had failed to improve on its offer of a 7% pay increase, following only a 1.4% increase last year.

Almost half of the UK’s container traffic comes through Felixstowe and Unite said the action would hit supply chains, the logistics and haulage sectors, as well as international maritime trade.

It is the latest round of industrial action by workers pushing for pay to keep up with the cost of living.

Bezos’ yacht was moved from a Dutch shipyard before dawn Tuesday, likely to avoid local attention. 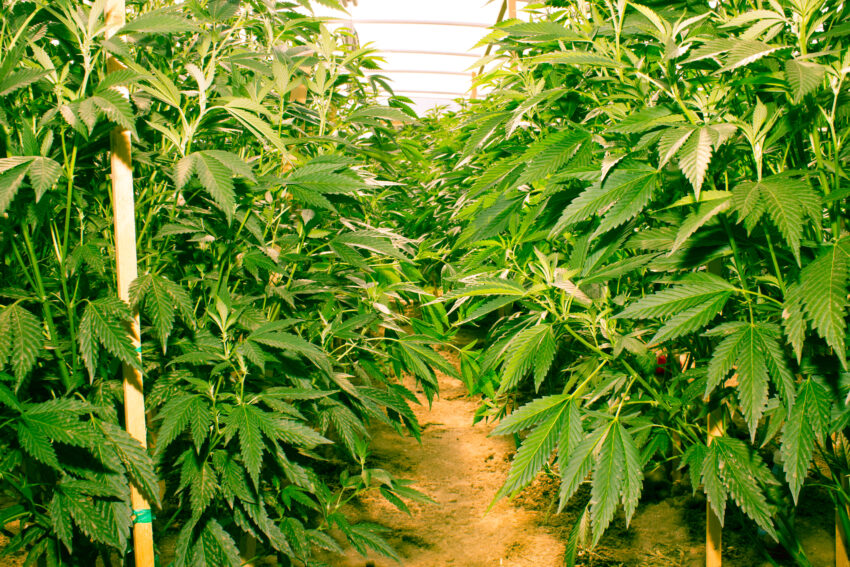 British taxpayers are now shareholders in a further 65 companies because of a government rescue funding scheme set up during the Covid crisis – including a medical cannabis firm, a video game studio and a chain of bars offering activities like ping pong.

A list published by the government’s development bank reveals an eclectic range of firms that have received convertible loans as part of the Future Fund.

The pot of cash was set up by the former chancellor, Rishi Sunak, with the aim of supporting start-up firms struggling to capture investment during the depths of the pandemic and has supported 1,190 companies with funding worth £1.14bn.

Spend management platforms give finance departments, and IT teams better visibility and control over recurring payments. You can easily manage and monitor your SaaS subscriptions in real-time, optimizing spending efficiency and cost savings.

However, you must select a SaaS to spend management solution with care to ensure this is the case. So, we are going to take you through the most important elements to consider below.

1.   Find a solution that helps you identify all areas of overspending

For a SaaS spend management tool to be effective, it needs to help you identify all areas of overspending. After all, there are many different ways that businesses can end up spending more on SaaS than required.

Here are some examples:

Coming up with fair and accurate quotations as an electrician isn’t always easy;  You want to be seen as competitive and affordable, but you also need to ensure your own costs are covered. Not to mention generating enough profit for the work to be worth carrying out in the first place.

If you recently started working as a contractor (or simply struggle where quotations are concerned), here is a brief overview of the basics you need to know:

The first thing you need to do is establish how much you need to earn to cover the project’s costs and pay your own bills, not just those associated with the product itself, but your living costs and lifestyle.

Electricians and contractors, in general, have a whole host of costs to factor in when coming up with quotations. Just a few examples of which include tools and … Read more