The price of the historic address has gone down from $3.75 million. 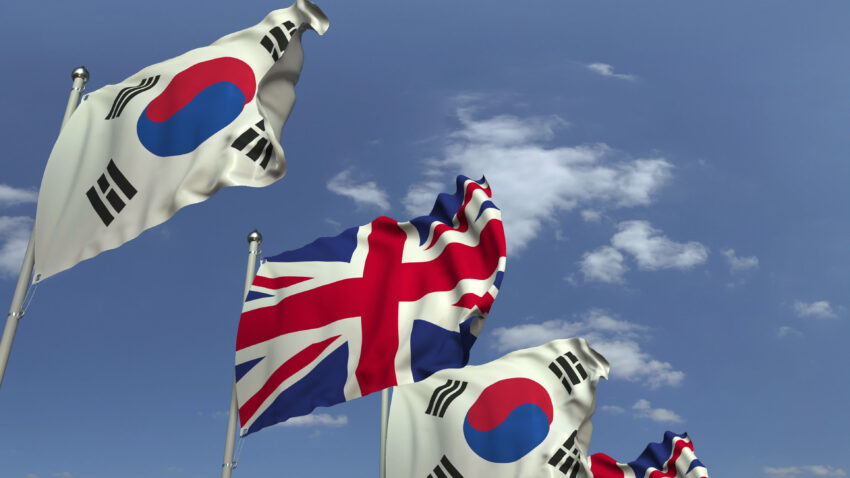 UK organisations will be able to share personal data securely with the Republic of Korea before the end of the year as the UK finalises legislation for its first independent adequacy decision.

Allowing businesses in both countries to share data without restrictions will make it easier for them to operate and grow. Once in force, the legislation is estimated to cut administrative and financial burdens for UK businesses by £11 million a year and is expected to increase exports to South Korea by £3.8 million annually.

Personal data is information related to an individual, such as a name or email address, and data must be protected to a high standard to ensure it’s collected, shared and used in a trustworthy way.

After agreeing to a data adequacy agreement in principle in July 2022, the UK government has completed its full assessment of the Republic of Korea’s personal data legislation. The … Read more

This beginner-friendly bundle will start you out with the absolute basics with data management. 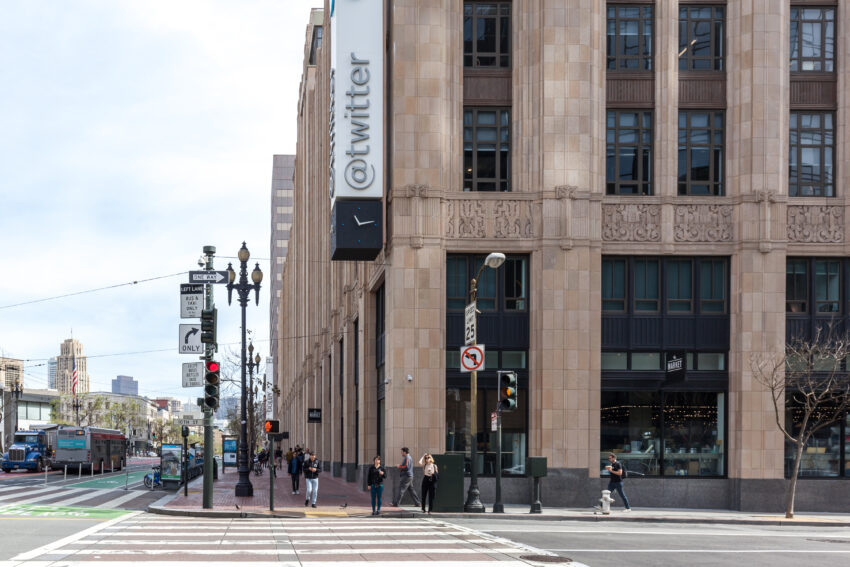 Hundreds of Twitter employees were said to have left the business rather than sign up to Elon Musk’s new “hardcore” working culture last night.

Reports of an exodus raised fears that the social network would suffer outages. Users said goodbye in large numbers, leading #RIPTwitter to trend on the platform. “The best people are staying, so I’m not super worried,” tweeted Musk, who completed his $44 billion takeover of Twitter last month. He thanked a user who offered to help to keep the website online.

Having already halved the group’s workforce of about 7,500 staff, Musk issued an ultimatum this week to those who remained: formally signal that they were willing to meet demands for “exceptional performance” by 10pm UK time last night, or leave. Many picked the latter.

The co-author of ‘Networking Like a Pro’ explains how to develop this rewarding and life-enhancing skill.