Every month, we create a list of the show-stopping features you need to add to your site now. If you seek the latest on Websites + Marketing and the Website Builder and Online Store and want to know what our latest features can do for you and your online presence, this is where you want to be. We’re glad you’re here! 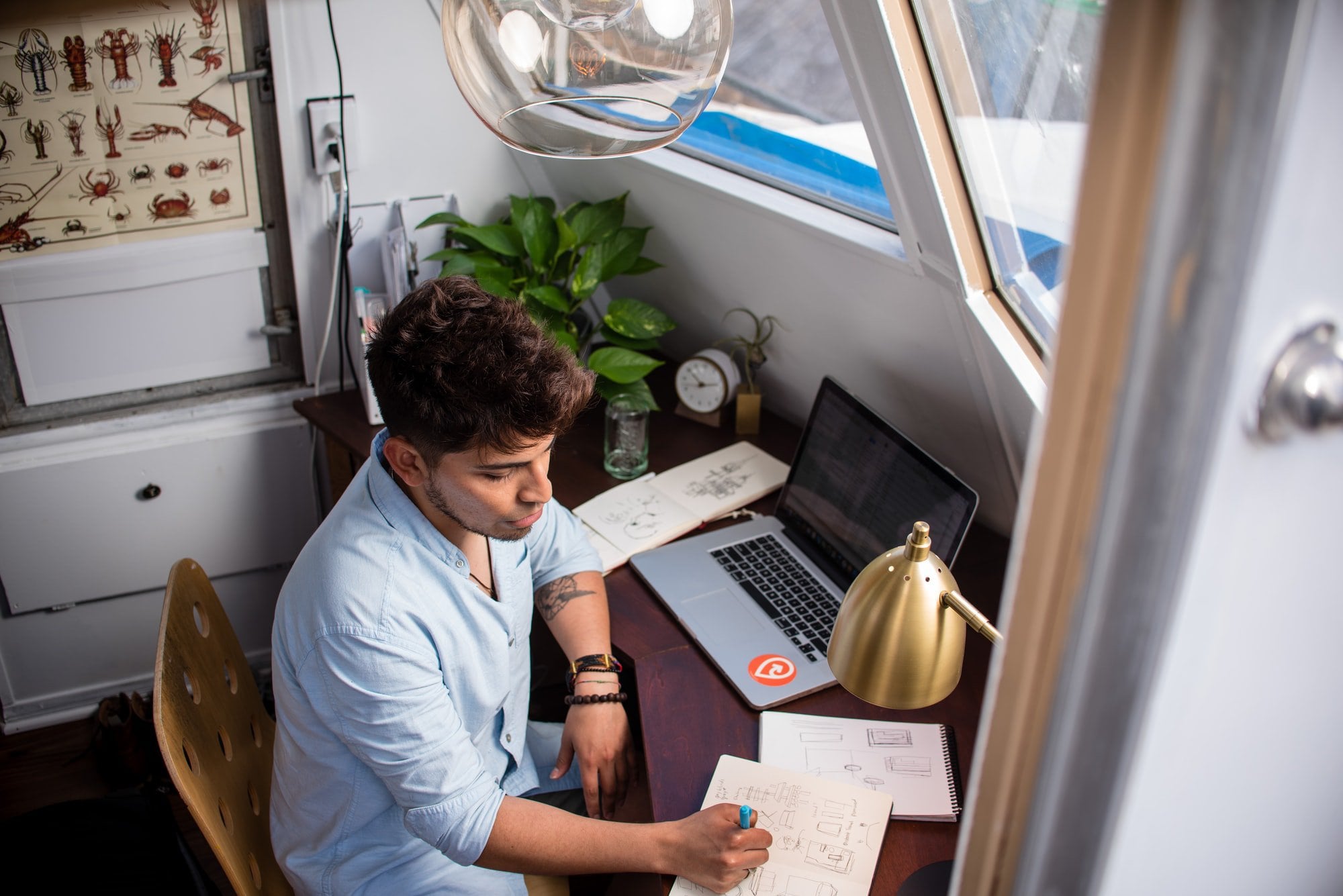 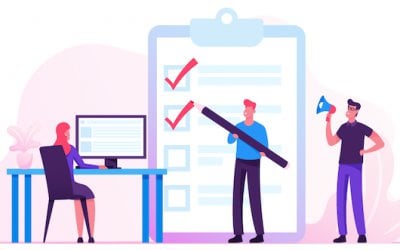 To err is human, and behind every great business social media presence is a human (or several). We all make mistakes, and the same is true with social media management. However, while a hashtag typo or an incorrect link can (and likely will) happen as you market your brand, they are certain social media mistakes you can avoid.

We’ve highlighted the top 10 most common social media mistakes with pointers on how to avoid them.

Last year, I wrote a series of articles about where female entrepreneurs can find venture capital investments across the United States. I didn’t realize it at the time since these pieces ran in February and March, but by June 2019 data was aggregating that female-founded unicorns were being established faster than ever before.

2019 was the year of the female-founded unicorn.

By December 2019, a whopping 21 companies with at least one female founder had reached billion-dollar status.

But — and I wish I didn’t have to start this sentence with this word — the herd of progressive unicorns still struggles to obtain funding.

Less than 2% of all venture funding in the United States goes to companies led by women. An even tinier percentage goes toward African-American women at .006%.

However, the silver lining to these current statistics is that there are female venture capital (VC) firms … Read more