Get an introduction to the cloud with this five-course bundle. 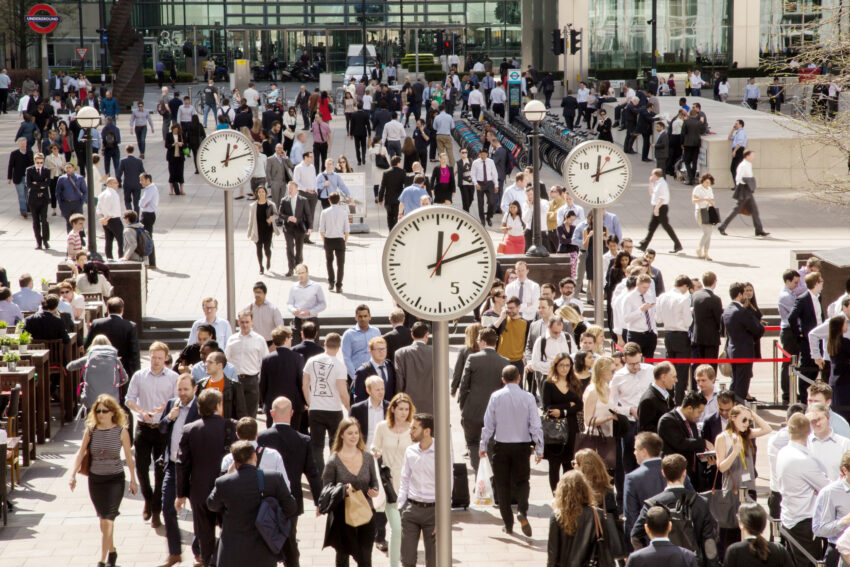 UK employers have signalled they are determined to keep hiring even against the backdrop of high inflation and an economic downturn.

That according to the latest ManpowerGroup Employment Outlook Survey.

The ManpowerGroup Employment Outlook Survey is based on responses from 2,030 UK employers and asks if they intend to hire additional workers, maintain current headcount, or reduce the size of their workforce in the coming quarter (January to March 2023). It is the most comprehensive, forward-looking employment survey of its kind and is used as a key economic indicator by both the Bank of England and UK Government.

Although UK employers intend to keep hiring at pace to maintain productivity and business as usual, the latest Outlook does mark a decline of five percentage-points on Q4 2022. With a stretched and tightened labour market to contend with, retaining skilled talent will be a key priority for many organisations.

Learn to run your business sustainably and lower operating costs. 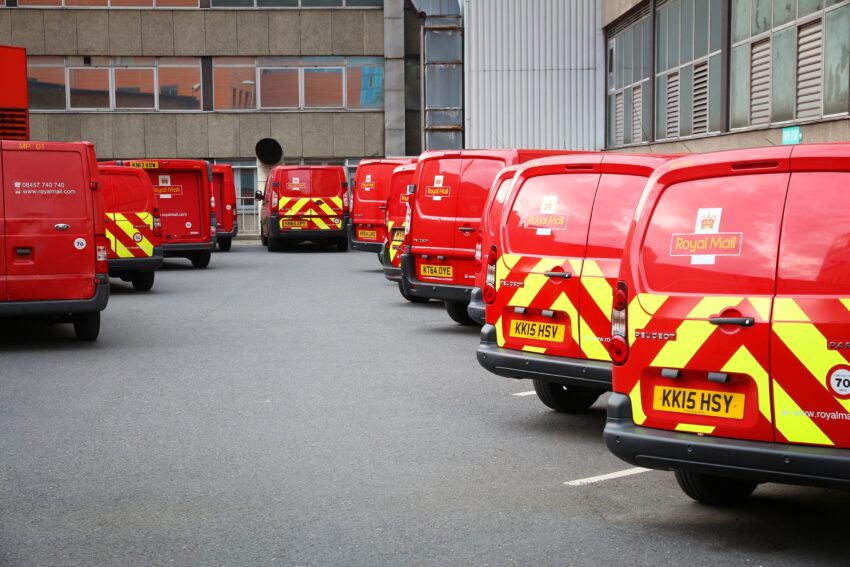 Royal Mail has been hit by a ransomware attack by a criminal group, which has threatened to publish the stolen information online.

The postal service has received a ransom note purporting to be from LockBit, a hacker group widely thought to have close links to Russia.

Royal Mail revealed that it had been hit by a “cyber incident” on Wednesday, and said it was unable to send parcels or letters abroad. The company asked customers to refrain from submitting new items for international delivery, although domestic services and imports were unaffected.

Ransomware attackers exploit gaps in organisations’ security to install their own software and encrypt files so they are unusable. They then ask for a ransom, often in cryptocurrency, which can be harder to trace because it is not reliant on the banking system.

Leaders attending the World Economic Forum accused of hypocrisy due to private jet emissions quadrupling those of a normal week.