Could poor nutrition be the reason for a lack of focus? 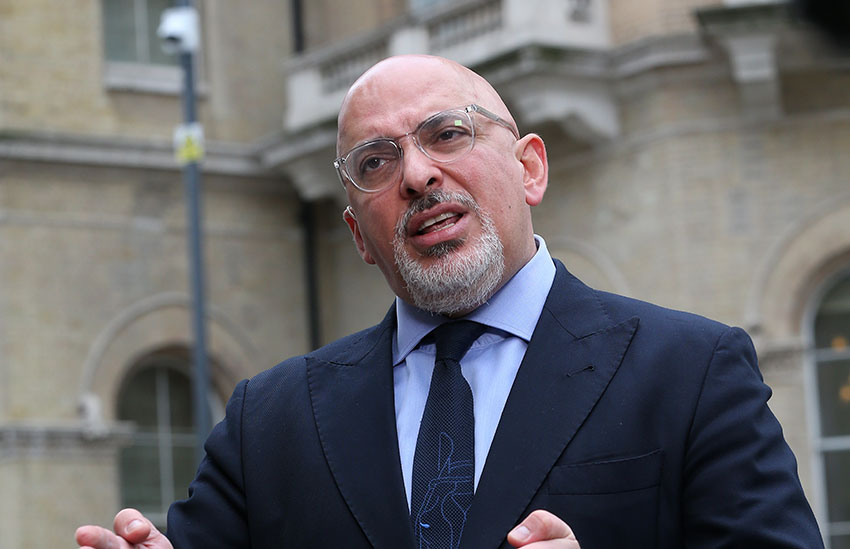 Pressure on the Tory Party chairman increases as the head of HMRC says there are no penalties for ‘innocent errors’.

Nadhim Zahawi has authorised HM Revenue & Customs to pass details of his tax affairs to the Prime Minister’s ethics adviser – who is investigating if he broke the rules for ministers – as Rishi Sunak continued to resist calls to sack him.

Pressure on the Tory Party chairman, who has admitted paying a penalty as part of an estimated £4.8 million settlement with HMRC, intensified after the head of the organisation said such penalties were not issued for “innocent errors”.

A source close to Mr Zahawi said that he has now given HMRC permission to speak to Sir Laurie Magnus who is investigating whether his actions represented a breach of the Ministerial Code of Conduct.

Earlier, giving evidence to MPs, the head of HMRC Jim Harra said that while … Read more

The Bank of Canada yesterday, indicated it will pause its rate-hike cycle, which it continued with a 25 basis point increase that took the benchmark rate to a 15-year high of 4.5%.

Imperial Oil Ltd. (TSX:IMO) said it is moving forward with a $720-million project to build a renewable diesel facility at its Strathcona refinery near Edmonton. The project is expected to produce 20,000 barrels per day of renewable diesel once it is operational.

Are you looking to boost your investment portfolio? This article explores the ETF vs. mutual fund debate to help you decide which is right for you. 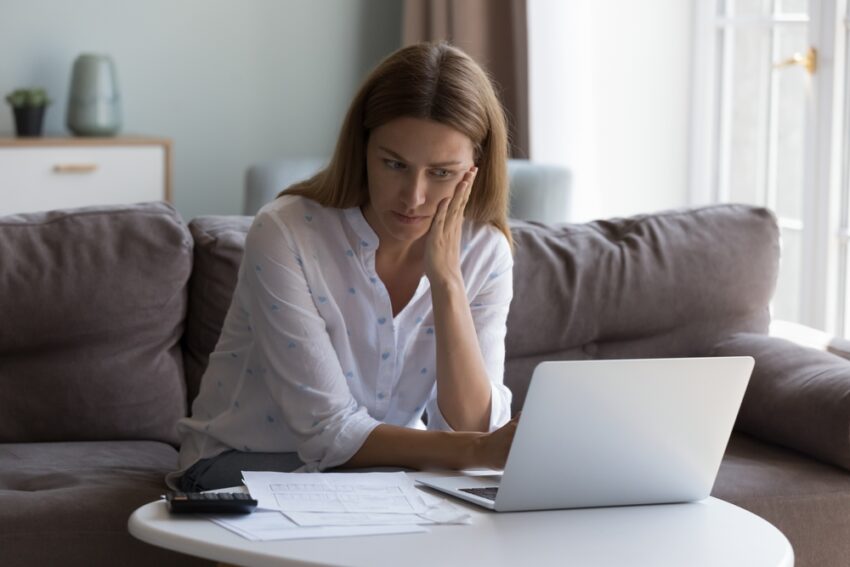 Have you ever wondered how long it would take a CEO to make the UK’s average yearly salary?

High Pay Day marks the moment at the start of the year when median pay for a FTSE 100 CEO surpasses the median annual wage of a worker in the UK. This year it took just 30 hours. Last year, following the grind of a global pandemic, it arrived a little later on the 7 January at 9am.

Businesses and the general population alike suffered hefty financial burdens in the wake of COVID. What sets this year apart, is that despite having learned the crucial value of key workers (children in schools, mail delivered, food and goods transported) many of those key workers are currently involved in protracted and knotty strike action over real terms pay cuts. Meanwhile, CEO pay has risen and can be anywhere between 12 to 14,000 times what … Read more