Futures tracking Canada’s main stock index started the month on a dour note on Thursday as crude oil and gold prices extended their recent falls amid concerns of a faster-than-expected decline in economic growth.

Rio Tinto on Thursday reached an in-principle agreement to buy the rest of Turquoise Hill Resources for $3.3 billion.

On the economic front, Statistics Canada reported building permits declined 6.6% in July to $11.2 billion, mainly due to the residential sector, which fell 8.6% to $7.6 billion. The non-residential sector also dropped slightly by 2.1%.

The S&P Global Canada Manufacturing PMI for August was due at 9:30 a.m. EDT.

Meanwhile, federal Conservatives next month look set to embrace as leader Pierre Poilievre, a career politician who has promised to fire the central bank governor and promoted bitcoin as an inflation hedge.

If we can’t develop a sense of compassion for ourselves and others, how can we make a more diverse, inclusive and equitable world? 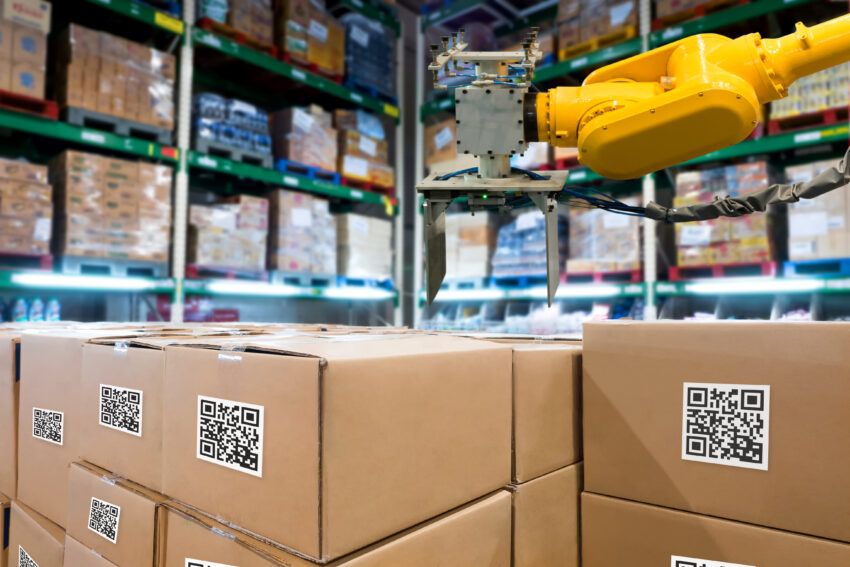 Workforce shortages and supply chain instability has rocked the production capabilities of approximately a fifth of businesses in the past 12 months, according to the ONS, reducing their profit margins considerably.

But how can this strain on the manufacturing industry’s supply chain be solved? Simon Key, partner and solicitor specialising in commercial dispute resolution and head of the manufacturing team at leading law firm Nelsons, believes that there are often overlooked opportunities in these difficult times to turn these weaknesses into strengths.

Why are there issues?

It seems like the manufacturing sector has been facing unprecedented pressures from all sides in recent times. Many businesses are still wearing the scars of the pandemic and with rising inflation, the financial press is predicting that interest rates are only set to rise further potentially to more than 2.6% by the end of 2023, according to Money to the Masses. … Read more