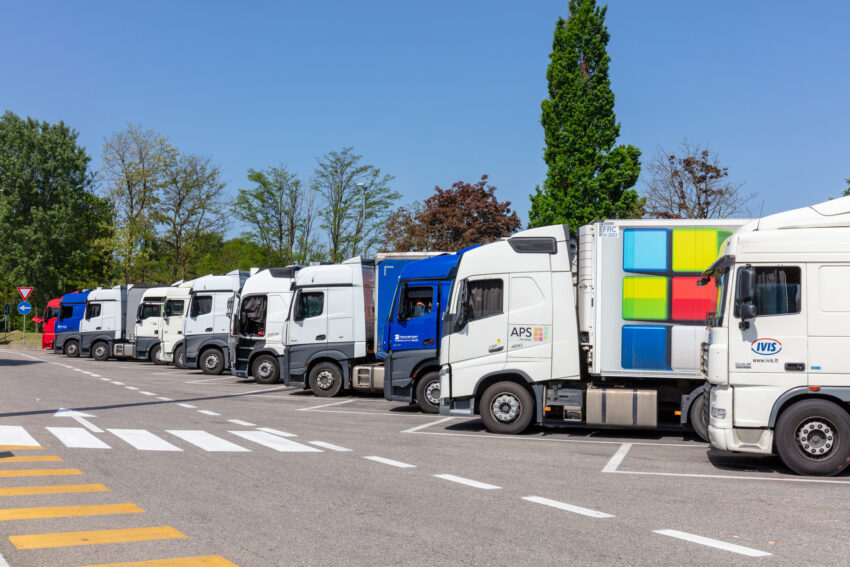 The road haulage industry should be given a two-year deadline to upgrade facilities for lorry drivers, with clean showers, healthy food and spaces for female drivers, or face a new tax, ministers have been told.

On Wednesday, a cross-party group of MPs called for the logistics industry to “get its house in order” by improving overnight facilities for drivers and providing new training routes to recruit more truckers from diverse backgrounds. It comes as the sector struggles with a lack of heavy goods vehicle (HGV) drivers, leading to regular fuel shortages at petrol pumps and empty shelves in supermarkets.

Last year the Road Haulage Association, the industry trade body, estimated there was a shortfall of 100,000 HGV drivers due to the coronavirus crisis and Brexit. The shortage is now estimated to have decreased to about 65,000 drivers.

The Canadian oil sands are having a hell of a year. Canada’s largest oil and gas producer, Canadian Natural Resources Ltd. (TSX:CNQ), more than doubled its profits year-on-year in the first quarter of 2022. CNRL is now the fourth most valuable publicly traded oil and gas producer in North America, an incredible feat considering that just a year and a half ago, it was in question whether or not the oil sands would survive at all, thanks to increased scrutiny of the sector’s mega-dirty crude bitumen and rising costs of operations.

The sudden boom in the oil sands’ profits and the sector’s overall economic viability are all thanks to the current global energy crisis and subsequent skyrocketing oil prices. As part of the continuing economic fallout from the novel coronavirus pandemic, global energy demand has bounced back far faster than global energy supply chains, causing a deficit in fuel and … Read more

The Apollo wearable’s touch therapy can be a game-changer for exhausted professionals. 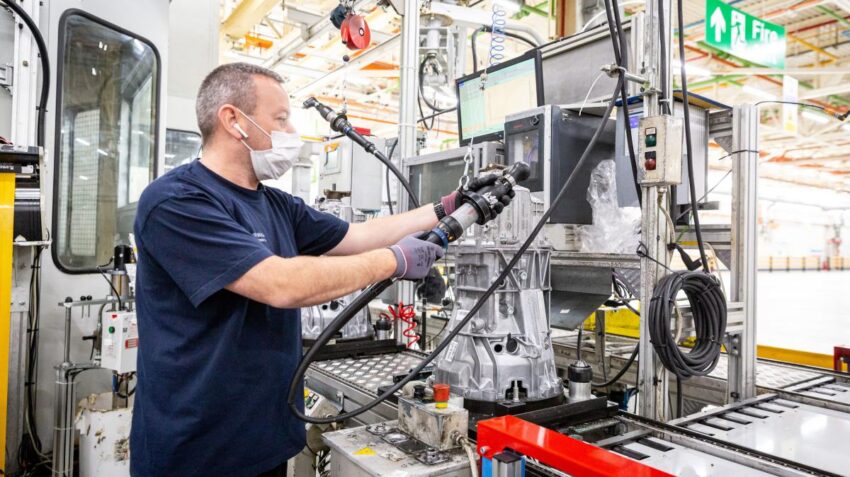 Falling production in the UK’s consumer goods industry dragged down output in the manufacturing sector to a seven-month low in May amid broader signs of a global economic slowdown.

Growth in Britain’s factory sector slowed last month, according to a closely watched survey, driven by global supply chain disruption, high inflation and falling new orders. An index of purchasing managers fell from 55.8 in April to 54.6 in May, in line with economist forecasts and above the 50-mark that separates growth from contraction, according to S&P and CIPS, which carries out the surveys.

Rob Dobson, director at S&P Global Market Intelligence, said manufacturing companies, which make up just under a fifth of the UK economy, were facing a “barrage of headwinds”.

“Factories are reporting a slowdown in domestic demand, falling exports, shortages of inputs and staff, rising cost pressures and heightened concern about the outlook given geopolitical uncertainties. The consumer … Read more

We all know how much pressure we are under as business owners right now. After a brutal couple of years, everyone wants to look for ways to take steps forward. We need to ensure that we continue to grow, that we are keeping up with the competition, and that we continue to care for our employees through this difficult time.

However, it would be reckless to assume that the issues that are slamming the United Kingdom right now, from market uncertainty to the cost-of-living crisis, will not affect us.

That means we all need to ensure that we are treading carefully even as we take those next leaps. It does not matter how big or small your company is; whether you have been operating for decades or if you are a new small business, there are always going to be mistakes waiting to be made.

The key is making sure … Read more