Global power generation is continuing to rise and vastly responsible for pollution than any other single activity. According to a new report by Bloomberg, corporations purchased over 13.4 gigawatts of green energy in 2018 through sustained contracts, more than 200% of the volume they purchased the previous year. Many more companies are continuing to install renewable energy sources on their property.

A Dutch perspective on how manufacturing companies are switching to renewable energy can be attributed to sustainability’s most significant benefits. Beyond trying to avoid colossal bills associated with resources such as coal, natural gas, and oil, Dutch companies are trying to demonstrate that they are environmentally conscious.

What began as “greenwashing” is shifting corporate attitudes towards business and environmental sustainability. In what seems as enhanced framing and remodeling of business operations, processes, and core manufacturing, leveraging renewable sources helps businesses tap unexplored opportunities.

The pioneering leadership is a combination of exemplary skills, abilities and talents. To lead organization successfully, it is essential for leaders to have good amount of competence, as it plays a significant role in the success of the organization and its clients. When the same competence is paired with strong managerial and technical skills, the results attained are excellent. An embodiment of such a leadership is Mr. Sami Sharif. He is the CEO of Kuwait Insurance Company (KIC) since 2016.

Prior to KIC, Mr. Sharif has held various leadership roles in different renowned companies. He earned his Bachelor’s Degree in Mathematics and Space Physics and a Master’s Degree in Mathematics both from the University of Houston – USA. He worked for several years as a lecturer in mathematics and statistics at the same university. He is a Fellow of the Society of Actuaries (FSA) in the USA since 1996 … Read more

U.S. stocks began the week deeply in the red as investors continued to flock to the sidelines in September amid several emerging risks for the market.

COVID cases proved a factor because of the Delta variant remain at January levels as colder weather approaches in North America.

September has the worst track record of any month, averaging a 0.4% decline, according to the Stock Trader’s Almanac. History shows the selling tends to pick up in the back half of the month. 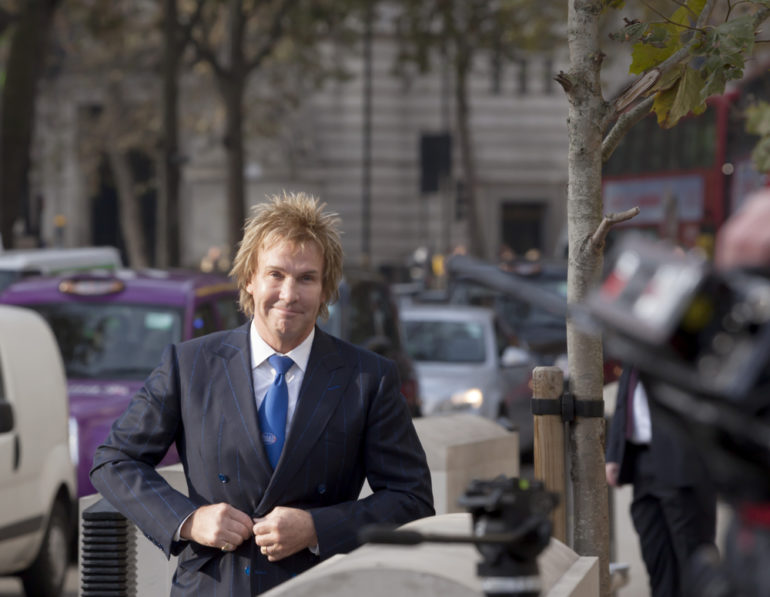 As we reported last week Neighborly were in advanced discussions to purchase Pimlico, and the deal results in the London based maintenance company becoming a corporate-owned subsidiary, expanding Neighborly to 29 brands across 19 service verticals and nearly 1,500 associates operating in nine countries.

“We are thrilled to be growing our global footprint with the addition of Pimlico as the next subsidiary brand to join our global family of home service professionals,” said Mike Bidwell, President and CEO of Neighborly. “Pimlico’s wide array of trade services as well as its exceptional customer care perfectly align with Neighborly’s purpose, which is to build an extensive service community known for providing excellent experiences. We are excited for the growth to come for both Pimlico and Neighborly … Read more